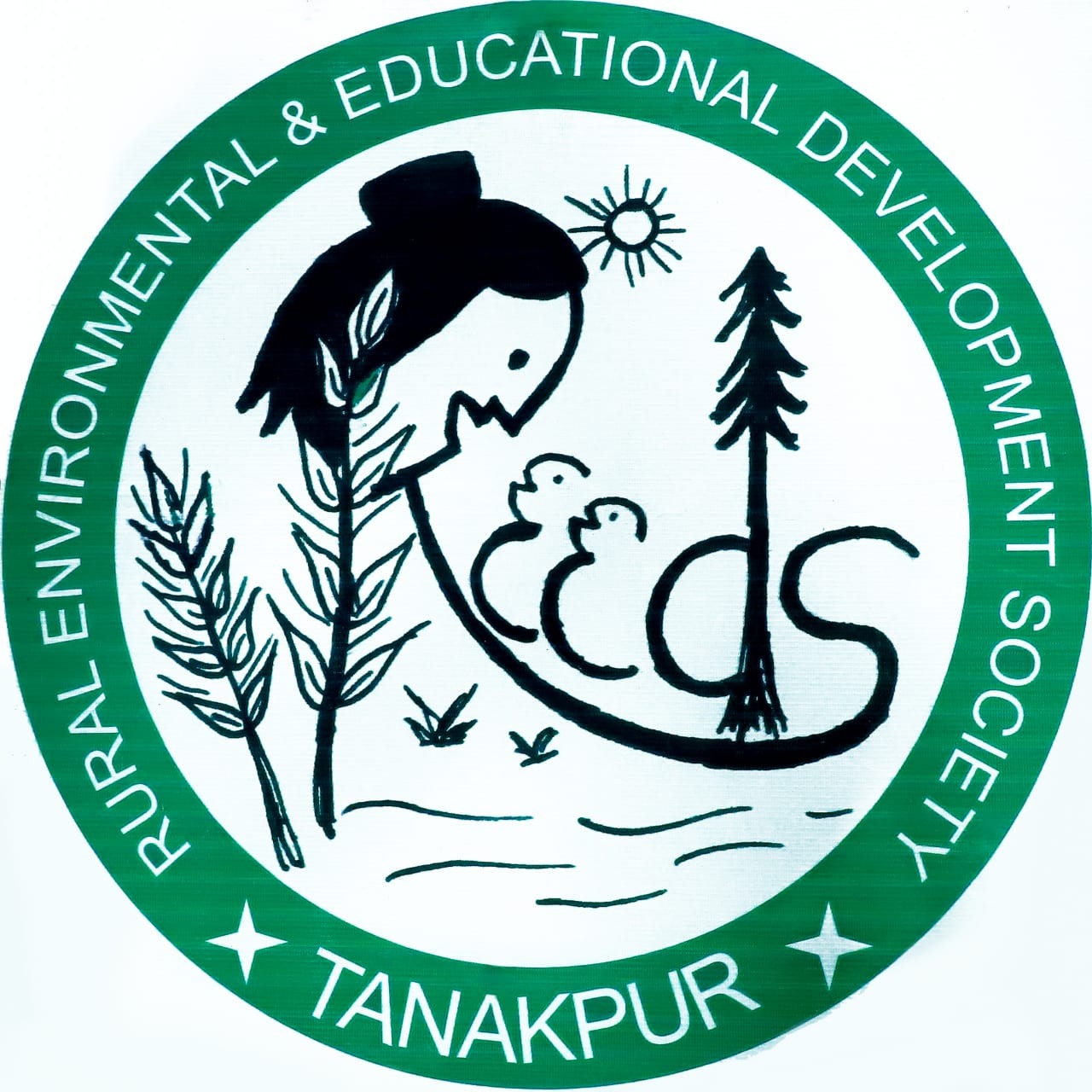 Rural Environmental & Educational Development Society. (REEDS) a non govt. organization started in the year 2001, works for the welfare, development and upliftment of weaker sections of the society through its various activities in the field of education, health awareness and mainly checking trafficking of woman & children at the border areas of India and Nepal. REEDS believe that trafficking of women & children for commercial sexual exploitation is not only a crime but also the violation of human rights. “REEDS” aims to make the border areas of India-Nepal a zero trafficking zone with the co-operation, dedication and hard work of our volunteers. We have been running a ‘’COUNCELLING CENTER’’ at the border of India and Nepal for last one year and rescued and restored around 962 women during last seven months with the support , co-operation and the co-ordination of district police, Nepali police and Nepali N.G.O.’s . REEDS have also been working with local NGO, Nepali NGO and District Police. We have been running various awareness programs in the rural areas of Indo-Nepal border which are very sensitive from the trafficking point of view with our limited resources. ‘REEDS’ have been working at the border areas of Indo-Nepal for last one year and successfully rescued 500 women and restored them to their families. We have experienced at our counseling centre that this area is a trafficking prone zone and a well organized awareness program should be launched for preventing this social evil. The organization under took a survey in the villages situated at the border of Indo-Nepal and concluded that this area is very sensitive from the trafficking and child labour point of view. Its various geographical, economic and social factors make it vulnerable. we have also organized a seminar of other Indo-Nepal N.G.O’S. and found that all the three districts Pithoragarh, Champawat, Udham Singh Nagar district of Indo-Nepal border of Uttrakhand are in the grip of this in human evil. The borders between India and Nepal are daily open and lacks of people pass from one country to other for the jobs and other basic needs. People are unemployed, poor and uneducated. In the hope of livelihood and better standard of living, they easily become the victims of trafficking. 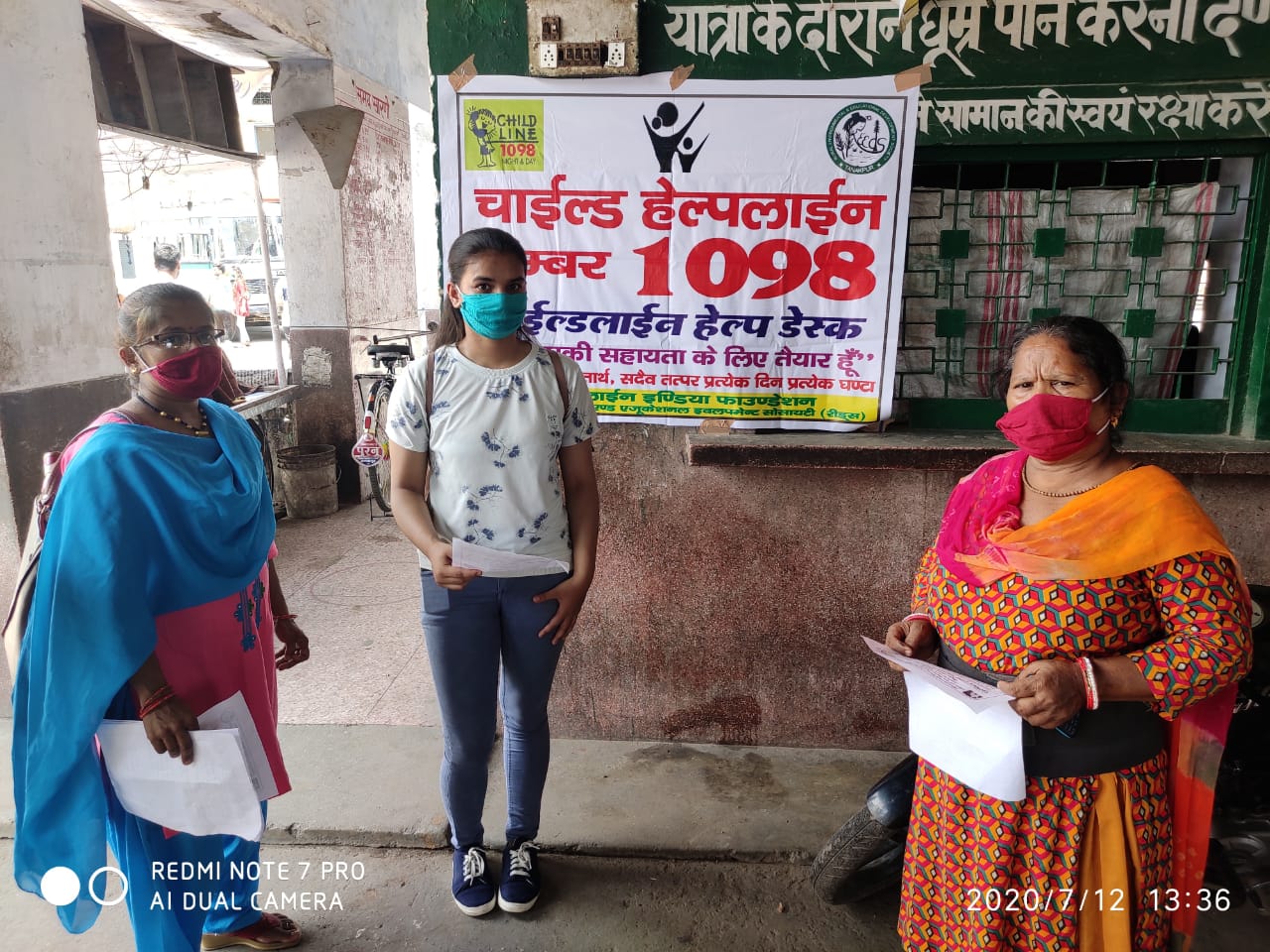 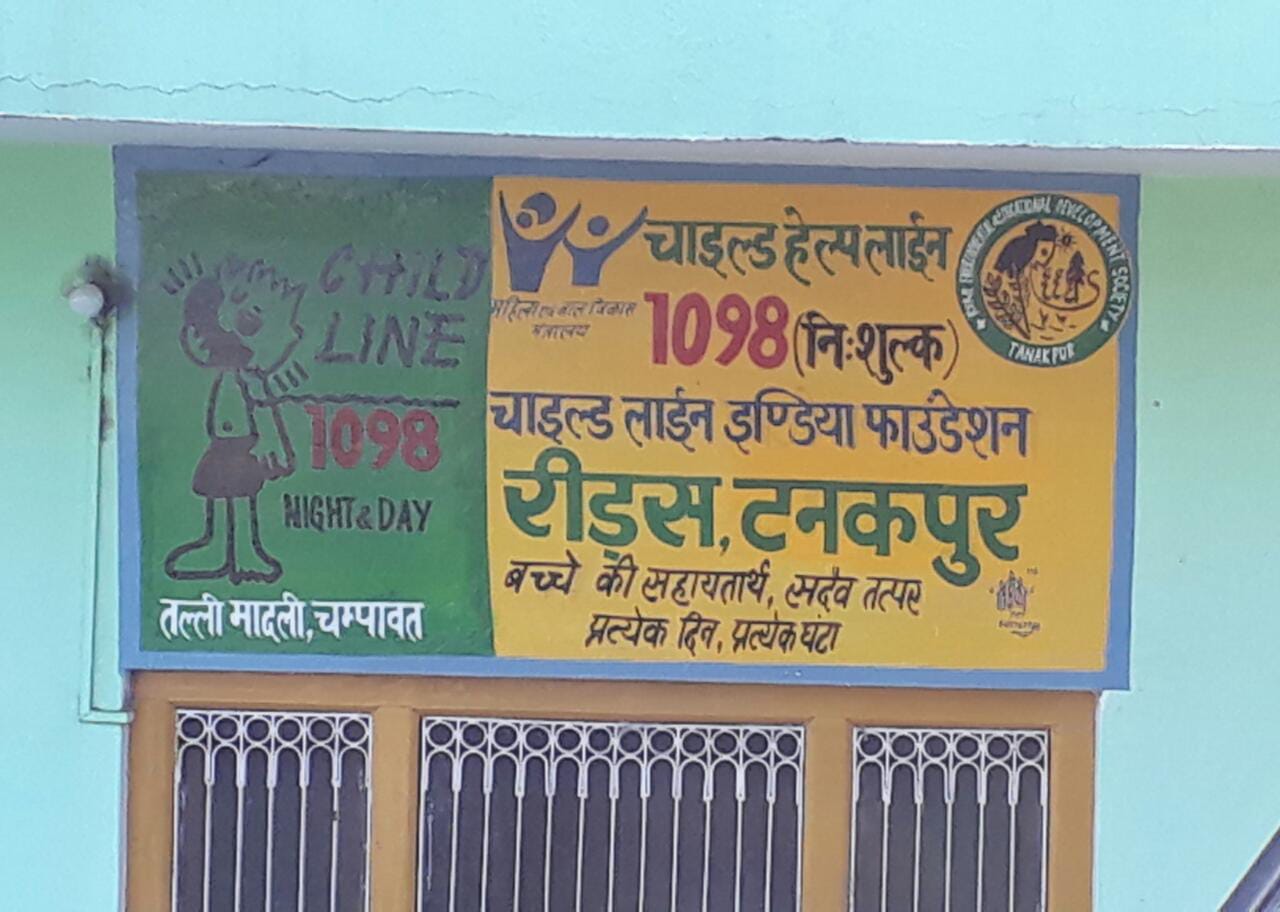 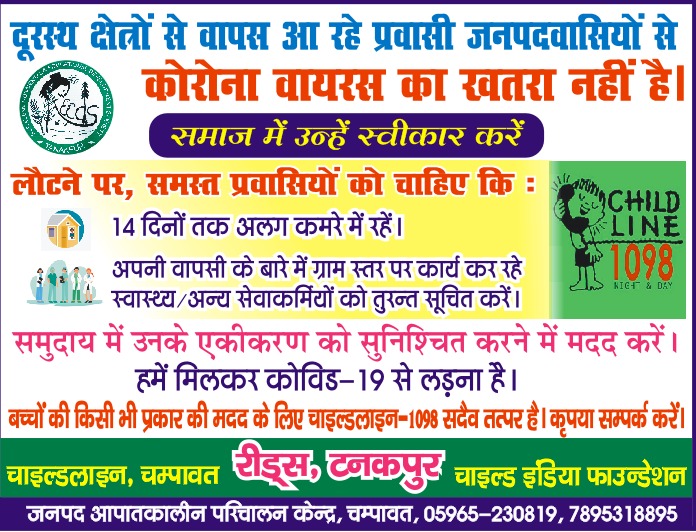 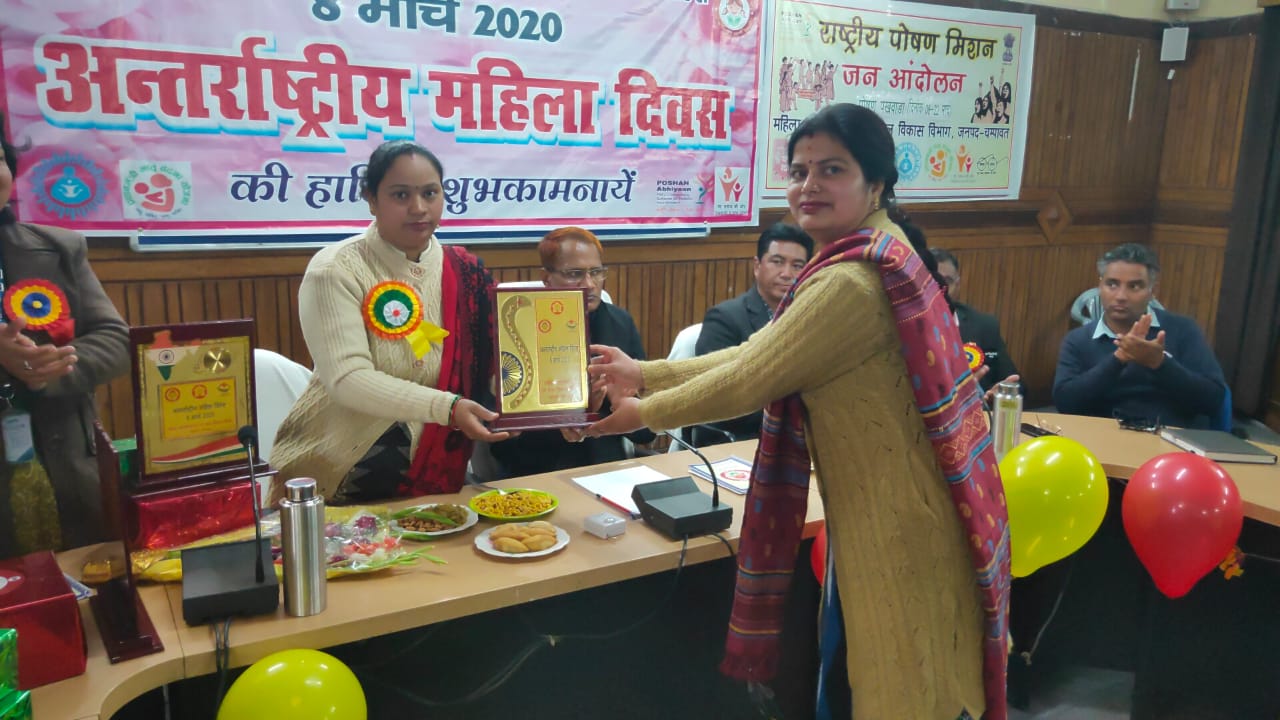 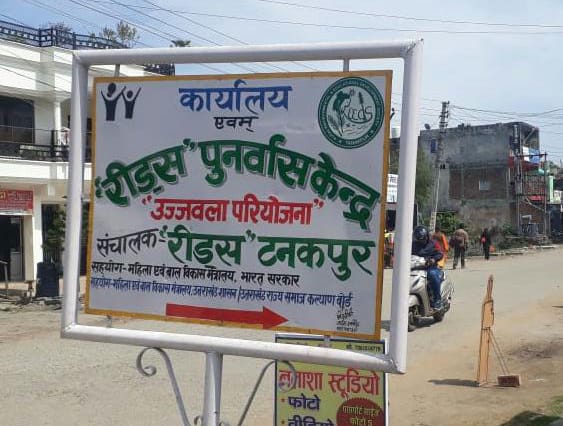 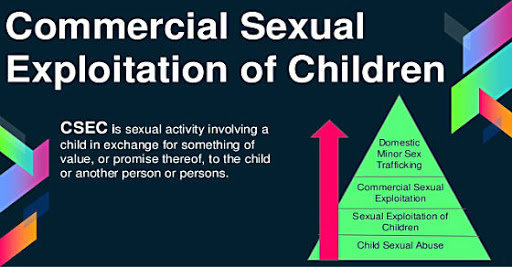 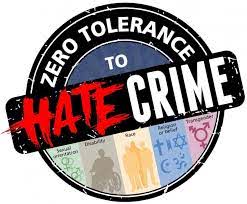 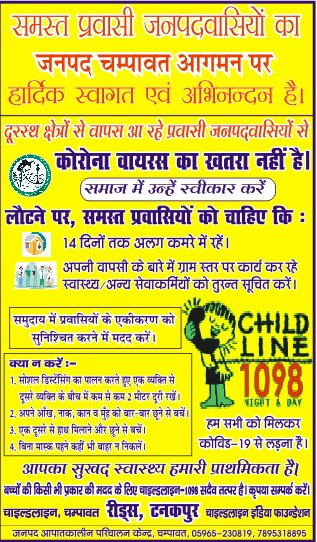